A winter surge in COVID-19 cases seems inevitable. Can we stop it?

Temperatures are dropping, nights are growing longer, the holidays are nearing, and the science is clear: The pandemic is far from over. A long, dark winter awaits.

The number of new coronavirus cases in the United States each day has ballooned from less than 40,000 in early September to more than 100,000 in early November. The U.S. now confirms more cases in a single day than China has reported since the pandemic began.

‘Emily in Paris,’ the Netflix show you loved to hate-watch, gets Season 2

Like it or not, “Emily in Paris” is getting its work visa extended for a second season, star Lily Collins and streaming service Netflix announced Wednesday.

“Deux is better than un. I’m freaking out and beyond thrilled (much to Sylvie’s dismay) to announce #EmilyinParis will be returning to @netflix for Season 2!,” Collins tweeted, while Netflix took on the voice of Sylvie Grateau, the fictional Emily Cooper’s disapproving French boss.

The Times Called Officials in Every State: No Evidence of Voter Fraud

Election officials in dozens of states representing both political parties said that there was no evidence that fraud or other irregularities played a role in the outcome of the presidential race, amounting to a forceful rebuke of President Trump’s portrait of a fraudulent election.

Over the last several days, the president, members of his administration, congressional Republicans and right wing allies have put forth the false claim that the election was stolen from Mr. Trump and have refused to accept results that showed Joseph R. Biden Jr. as the winner.

What Happens to Some L.G.B.T.Q. Teens When Their Parents Reject Them

A teenage girl from Brooklyn bounced to four foster homes before she trusted a family enough to come out as bisexual. In Queens, a 21-year-old transgender man said he no longer spoke to his parents.

Another teenager, who is transgender, remembered the day he climbed to the roof of his apartment building in Queens and contemplated jumping to his death. Soon after, he was placed into a foster home.
Some advocacy groups have long believed that gay, bisexual and transgender teenagers are overrepresented in the city’s foster care system, and that many struggle to find support in it and at home.

Brazil’s health regulator has announced that the trial of a Chinese coronavirus vaccine can resume.
Anvisa suspended Brazil’s trial of the vaccine two days ago, citing a “severe adverse incident” – reported to be the death of a volunteer.

The head of the institute conducting the trial said the death had no connection to the vaccine.
In a statement on Wednesday, Anvisa said it now had “sufficient information to allow vaccination to resume”.

Why Kylie Minogue is pop’s most underestimated icon

With the release of her 15th studio album, Disco, the Australian star is providing the ultimate escapism for tough times. Nick Levine explores her uniquely endearing appeal.

Kylie Minogue is the most charming and unassuming pop superstar of all. She’s never been as provocative as Madonna or a vocal marvel to rival Mariah Carey, but her career has proven equally fascinating and enduring. The performer who was dismissively dubbed ‘the singing budgie’ when she broke through with The Loco-Motion in the late 1980s is now a gold-plated icon whose first name alone stands for joyous dance-pop brilliance. Leia mais:

Can Trump actually stage a coup and stay in office for a second term?

Joe Biden won the presidential election, a fact that Donald Trump and other Republicans refuse to acknowledge.
There are worries the president and other Republicans will make every effort to stay in power. “There will be a smooth transition to a second Trump administration,” Mike Pompeo, the secretary of state, said on Tuesday. William Barr, the attorney general, has also authorized federal prosecutors to begin to investigate election irregularities, a move that prompted the head of the justice department’s election crimes unit to step down from his position and move to another role.

Despite all of Trump’s machinations, it is extremely unlikely he can find a way to stay in power or stage a coup.

Britney Spears will not perform again if her father is in charge of her career, lawyer argues

LA judge Brenda Penny declines to suspend James Spears from his role in the court conservatorship that has controlled his daughter’s life for 12 years.

Britney Spears is afraid of her father and will not resume her career so long as he has power over it, her attorney said in court on Tuesday. 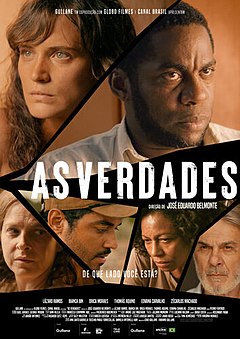 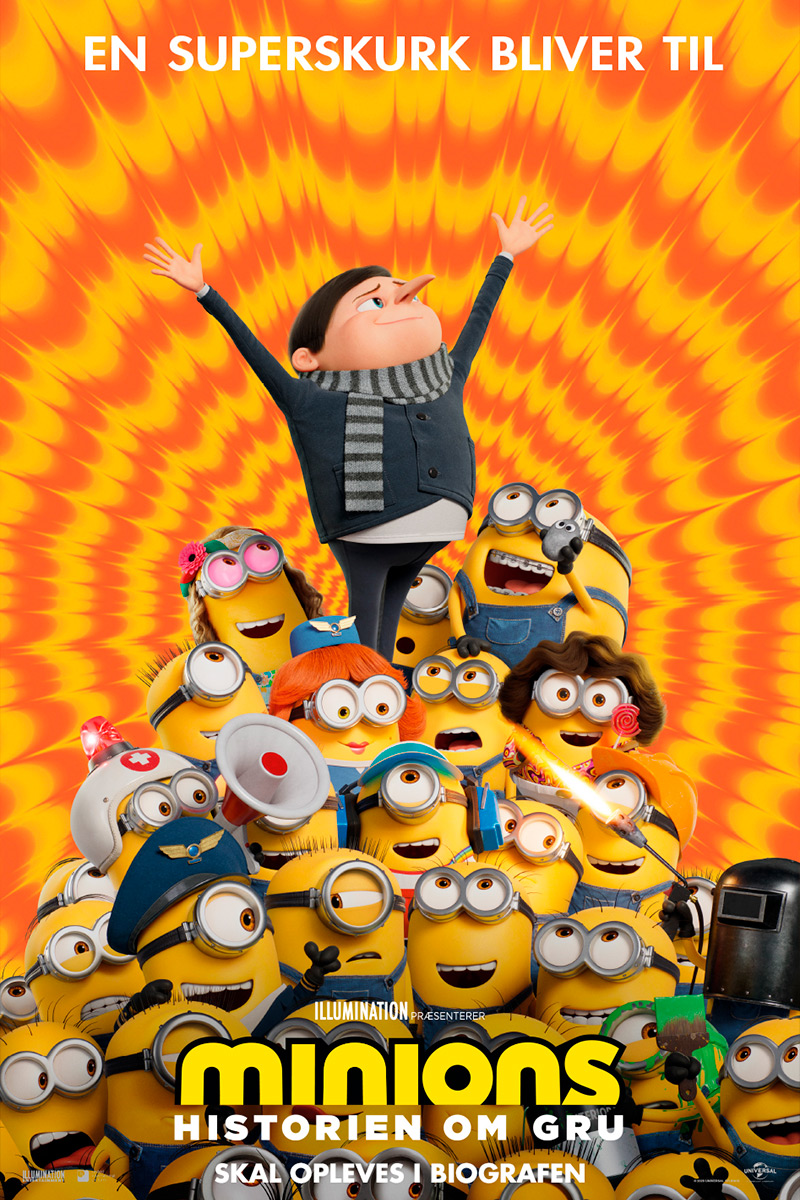 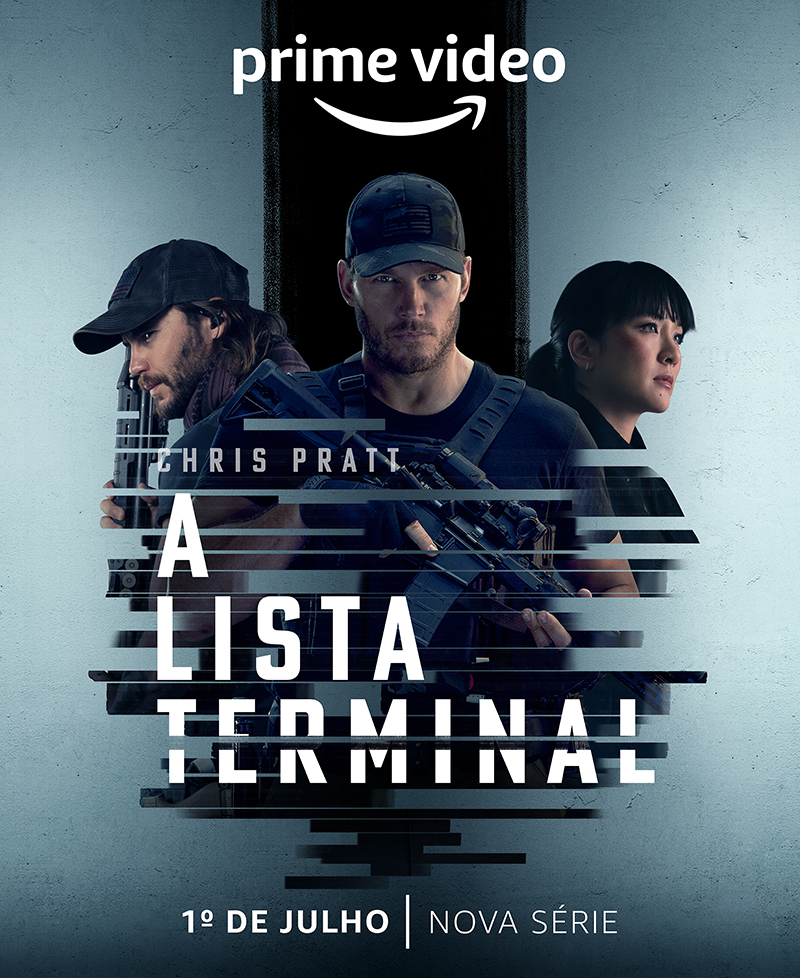 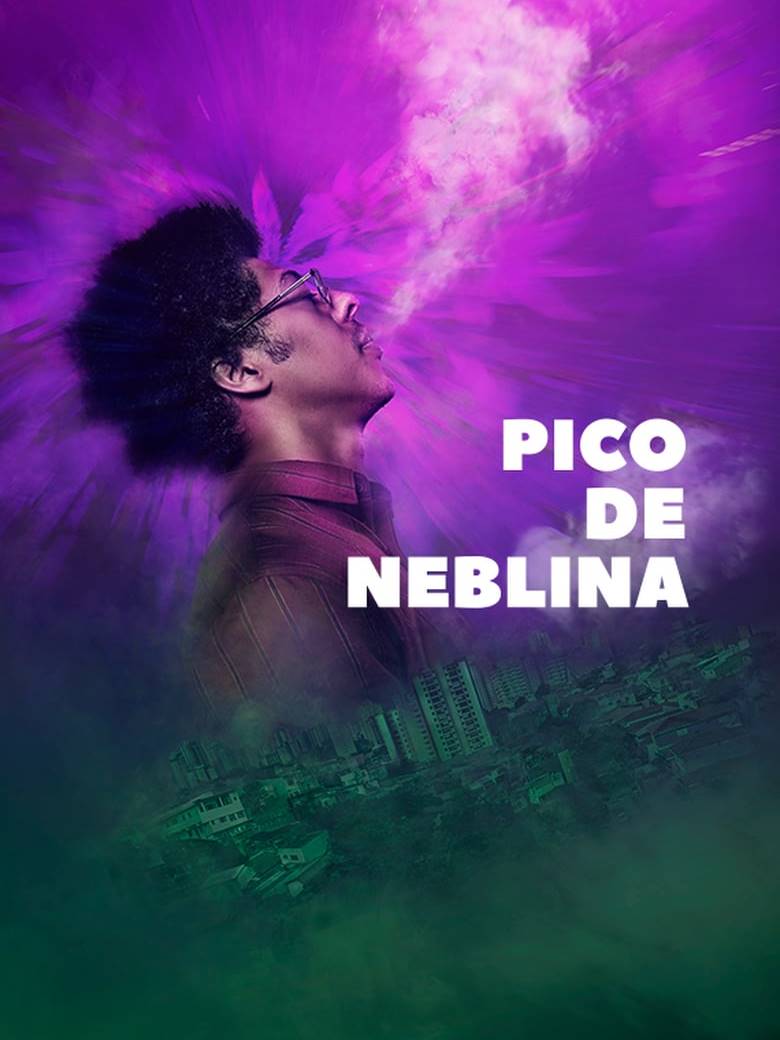 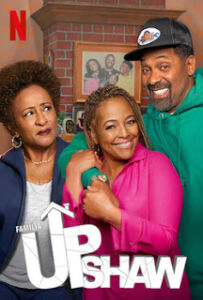